Our Tanzania wildlife Safaris tours packages takes you to one of the most beautiful countries in Africa, Tanzania. Tanzania is well known for its diverse African cultures and astounding scenery and wildlife.

Tanzania’s Mt Kilimanjaro is the tallest mountain in Africa, with an estimated Elevation: 5,895 metres Above Sea level. The dormant mountain has 3 major Cones namely; Kibo, Mawenzi and Shira.

We offer Exclusive Mt. Kilimanjaro Trekking Safaris with the assistance of our professional Mountain climbing Guides. 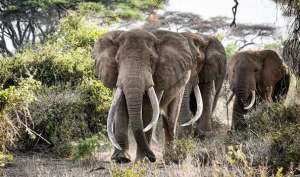 Serengeti national park is a world class park , its home to The Great Wildebeest Migration and wildebeest calving .It is also a hub for the biggest concentration of predators like lions, cheetahs, leopards, African crocodiles among many other

Therefore, Tanzania Wildlife Safaris are a must visit via the Northern circuit as you explore the best of Tanzania’s Game Parks.

Whereas the Lake Manyara is another smaller park of Area: 230.5 km². The park hosts flamingos among other fantastic land bird and the park is also home to tree climbing lions.

Why Travel with Us ?

Asili Adventures Safaris operate a wide range of private and exclusive tours. Our tours start from Arusha, therefore you could book your flight to Kilimanjaro Airport in Moshi. Besides, you can stay in Zanzibar for a Beach holiday vacation while enjoying Game Drives in a custom made 4×4 safari Land Cruiser.

We have a team of Professional English speaking safari guides with vast knowledge in wildlife, flora and fauna and the rich African culture. They are ready to showcase to you the Best of Tanzania Wildlife Game Parks & Zanzibar Beach.

Our team of safari experts at Asili Adventure Safaris are more than willing to Tailor make your Tanzanian Safari Adventure Tour. We will also offer you well selected safari packages for all year round travel to the best Game Parks in the Northern Tanzania.

Besides our set departures and tailor made Tanzania family safaris and beach holidays, we offer you Mt Kilimanjaro trekking expeditions with a professional mountain climbing guide.

You will get the best of Tanzania’s Cultural tours, Honeymoon safaris, Great migration safaris in Serengeti National Park and also Wildlife photography safaris with options of traveling by road. 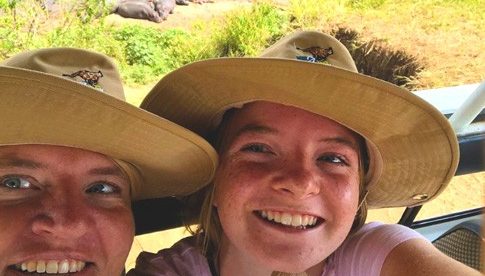 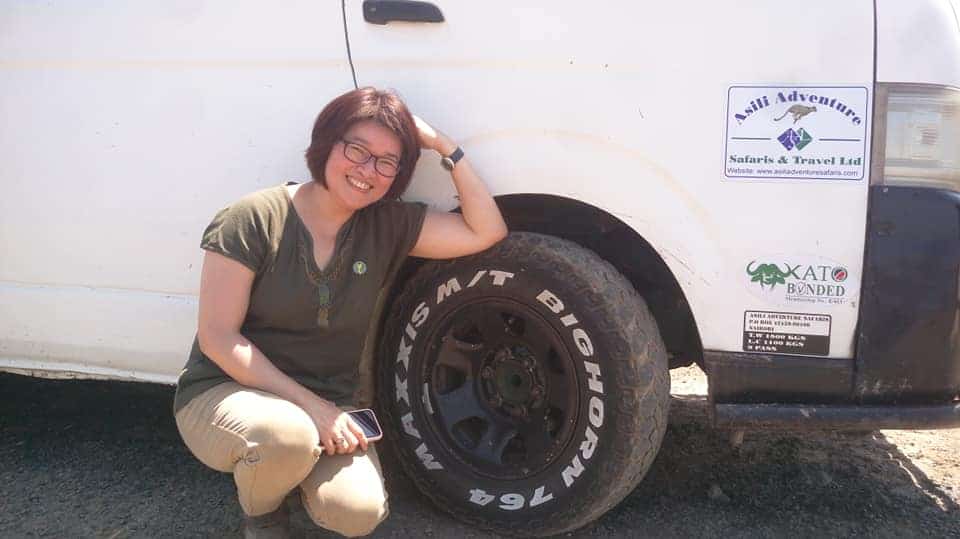 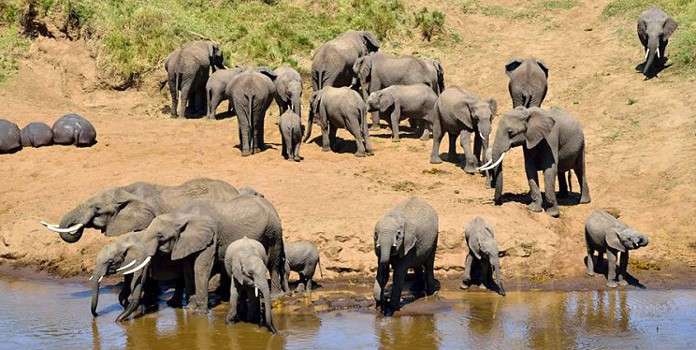 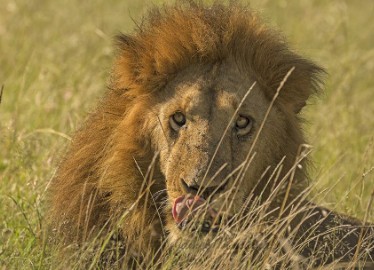 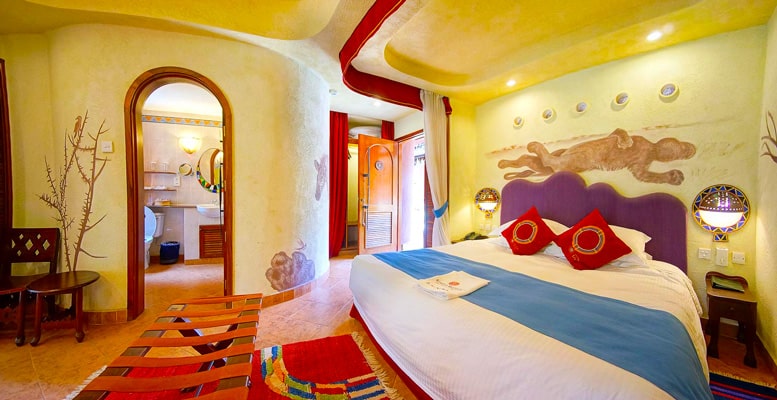 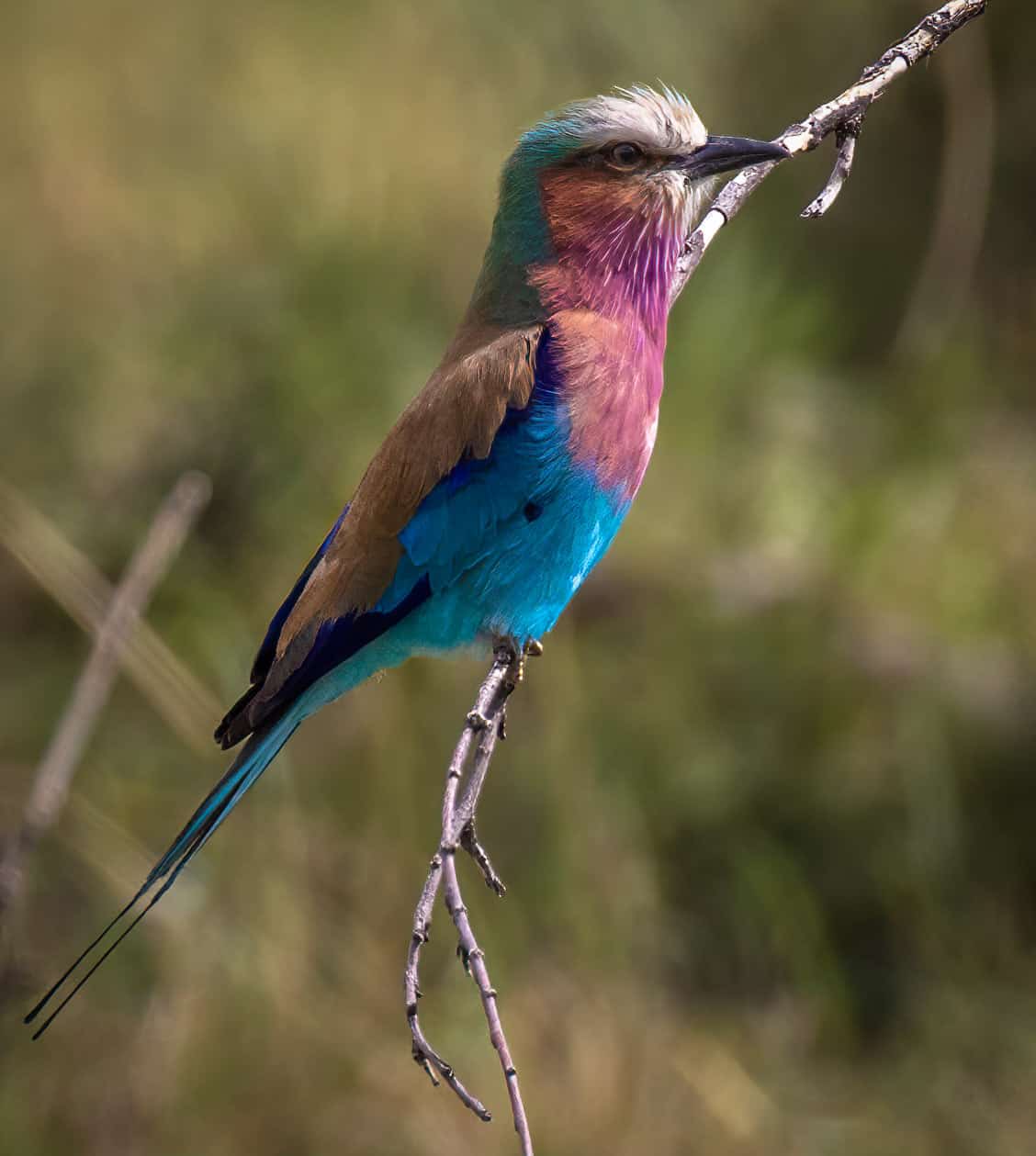 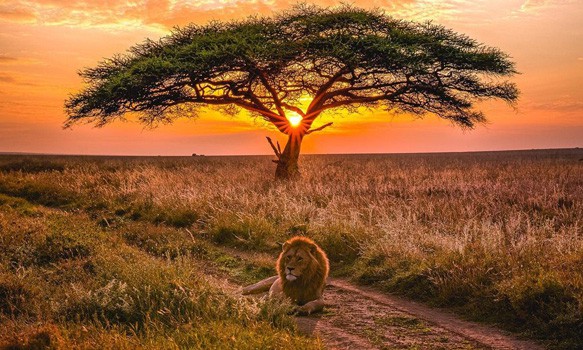 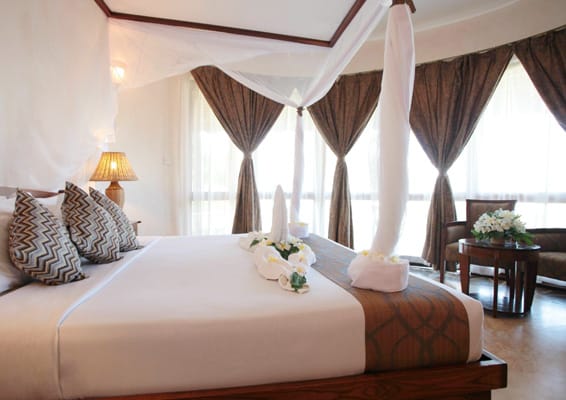